Montse Vall-llosera, who teaches young children in the town of Sant Celoni, has low vision as a result of Stargardt’s disease. This has not prevented her from working; she has a family and leads a full life that includes photography, although her view of the world is affected by a black spot that covers the whole of the central image. After years of hiding the disease, she decided to publish a blog (www.encuadrarlavida.com) and share her experiences on social media. Her story is a real example.

During all this time, how have you learned to live with restricted vision?
I have learned to ask for help when I can’t do things myself and I have learned how people go out of their way to help. I have been helped too by tools like low-vision glasses, magnifying glasses and digital devices (e-book, mobile etc.). My other senses have also become sharper. A person without a shortcoming might not have developed these so much.

What are the commonest problems and how do you solve them?
There are quite a few problems. The most common are: not recognising people’s faces around town, being unable to place people I know when they are somewhere that I don’t know so well, an inability to see clearly and crisply what surrounds me and not being able to read texts with small letters.

How do people react when they find out?
At first, it stops them in their tracks and they are surprised. I’ve often had to provide an explanation because someone who doesn’t have the disease can find it hard to understand that I don’t recognise them when they pass close by. I’d like to think that they treat me in the same way; all I see is that when they are aware of what has happened to me, they make the first move, come up to me and address me by my name. I want to be treated like anyone else but I understand them coming up to me and acting in a way that is different from other people. But I don’t mind.

Do you think a disease like this should be hidden?
No. You shouldn’t hide the disease because you are fooling yourself. This means that you aren’t facing up to what is happening to you and that is not good. And I was someone who hid the disease for years. In the end, I realised that there was nothing wrong in talking about it naturally and openly. I have found that people understand and this has helped to reduce the discomfort of having to pretend in certain situations. I should say too that Dr. Monés’s advice about how to accept my place in society helped me to take the decision to do so.

Stargardt’s disease is often hereditary. Do you worry that your children could suffer from it? What have you done to prevent this?
It was something that worried us a lot because with our family history it was difficult for us to take the decision to be parents. Once we had children, we did a lot of genetic tests and studies to find out whether they were carriers of the disease or not. In our case, the children are carriers of the affected gene but they will not develop the disease. And it will be them who with their future partners that decide what to do.

Why do you think that research should be supported?
Because it’s not a common disease, there aren’t the resources to progress fast enough in the search for solutions that correct low vision and improve the quality of life of those affected. 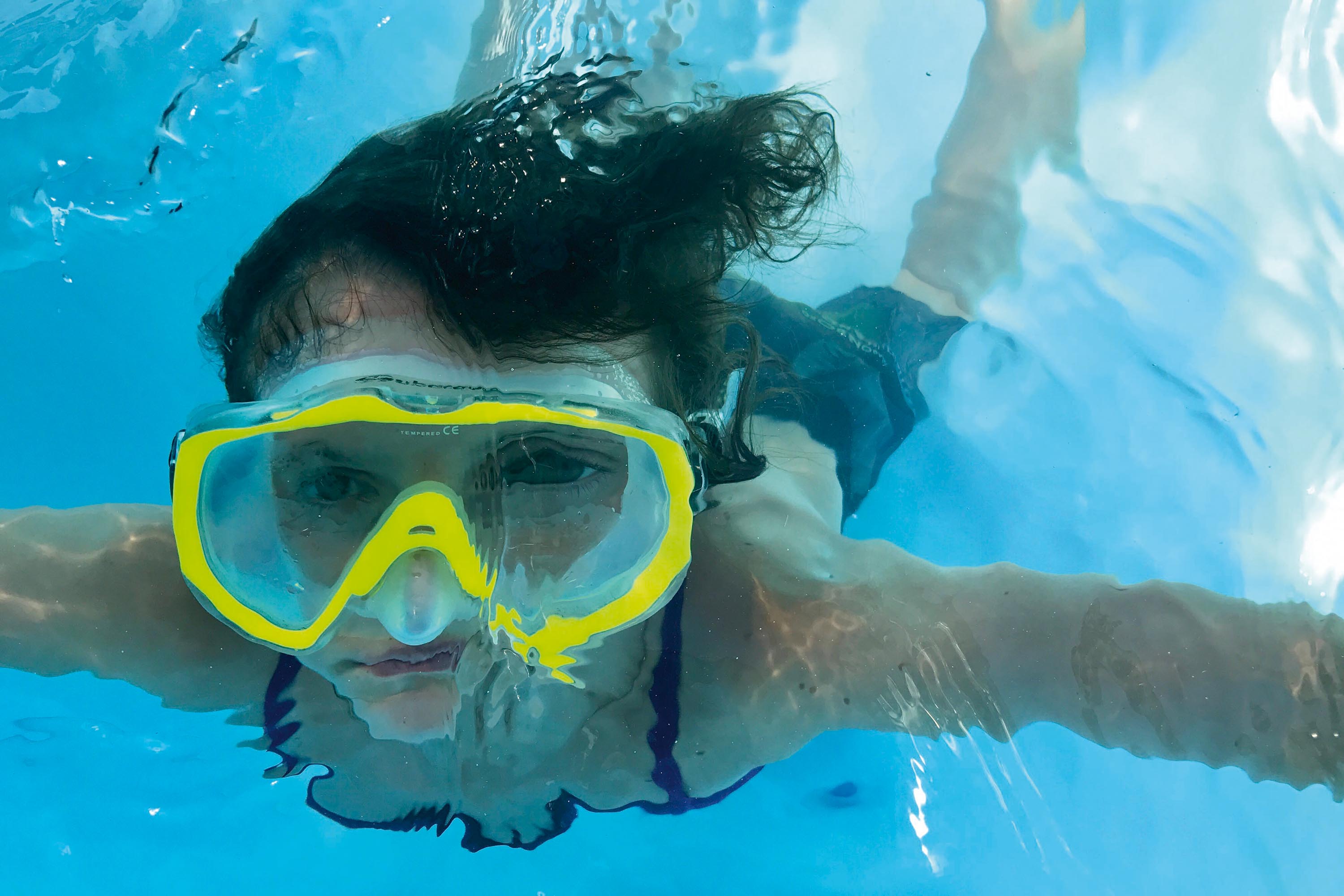 “For me, taking photos is a way of getting a clearer picture of my surroundings, which I can’t see in a natural way. Photography is like a life necessity, which I enjoy as a pleasurable activity. My blog started in July 2017 and is growing; so far it has given me the chance to express my feelings and leave the door open for other people in the same situation to gain something from it. My aim is to keep working to publicise this and other eye diseases”.